Growing up in Kalamazoo, he had a variety of pets, including English Bulldogs, Labrador Retrievers, Scottish Terriers, and assorted cats and birds. When he moved to Chicago, Chad realized his life-long passion for animals by working at Companion Animal Hospital and eventually transferring to their River North location. He leaves behind his beloved Puggle, Carl, and his cat, Fanta. In his spare time, Chad enjoyed traveling, camping, kayaking, listening to music, spending time with family, playing games with family and friends, and taking walks with his dog, especially to the doggie beach.

As part of a student exchange program, Chad had lived in Paris, France, giving him the opportunity to visit Versailles & Besançon, France, England, Switzerland, and Amsterdam—where he ran into Willie Nelson at a weed shop. He also lived in Mount Airy, North Carolina; Phoenix, Arizona; and San Francisco, California, before settling in Chicago. He was fluent in English, Spanish, and French.

Chad touched many lives with his inner and outer beauty; exuded a very sexy aura; had compassion, wit, humor, and kindness; and was an overall loving and tender soul. He was a strong advocate of equal rights and allowing people to love whomever they wanted to love. Chad was vocal in his stances both against racism and in defense of animal rights. He will be deeply missed by his family, friends, and all who knew or were touched by him. Even in his passing, his depth of compassion for his fellow human is seen in his choice to be an organ donor.

In lieu of flowers, donations may be made to The Anti-Cruelty Society or GLADD.

A celebration of life will be held on Sunday, September 18, 2022 from 1-4pm. Location: Hearthside Apartments Club House, 7566 Currier Drive, Portage, Michigan.  If you have any questions, please feel free to contact Candice Houghton at 269-307-5155.

I am saddened to learn of Chad’s passing. I knew Chad from highschool. I will always remember him by his contagious laugh, his quirky humor, and that curly hair of his! Although we were only classmates and not close friends, he was a pleasure to be around and associate with. He will truly be missed. My thought and prayers to his family, friends, and all who had the pleasure of knowing him.

Oh Chad! I\'ve had the pleasure of knowing you for over 7 years. I felt an instant connection when we first met. Over the years, we kept in contact but it\'s wasn\'t until 3 months ago that we reconnected and started spending most weekends together. I saw a beautiful soul that was wounded and I made it my mission to try to help you through it. You trusted me enough to cut your hair, even though I\'d never done it before (thanks YouTube). You let me shave your beard off, to expose your beautiful face. We watched your favorite music videos (over & over, which I loved), watched some of your favorite shows, we laughed, we ate great food, and most importantly I just loved the time I spent alone with you. I will forever be grateful to have had these last few months with you. I know you were struggling, but I saw you taking small steps on your journey to heal. I loved when you were comfortable enough to remove your face mask, when we were together. I saw a little of the spark returning that was within you, from when we first met. You were such a gentle, loving, witty, humorous, kind, sexy, intelligent, giving, compassionate, thoughtful, and wonderful soul. I can\'t believe you were taken away from us. My heart is broken in pieces. When I look to your side of the bed, I ache at your absence. I love you with all my heart, my special friend. I find comfort knowing you are at peace and that we shall meet again one day. 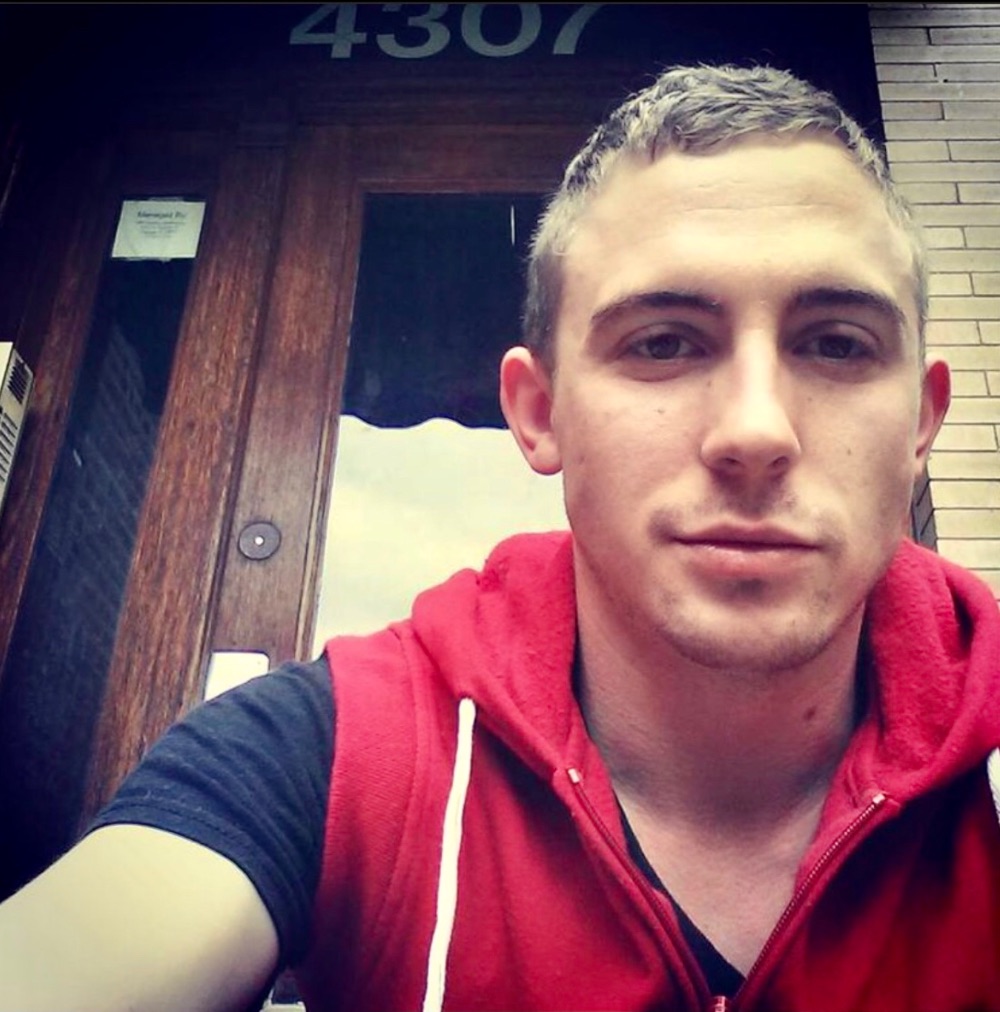 I was close with Chad in late high school and in college. He was such a genuine, kind, funny person. I have so many great memories with Chad. We had the best times back then - moving into the dorms and rearranging all the furniture before his roommate arrived, random long drives to the beach, midnight Meijer trips, baking weird cakes, so many monopoly games, finding all the water towers, deep conversations about the world. Although we grew apart, I miss him in a completely different way knowing that he\'s not just a message away. Knowing that this amazing person isn\'t part of this world anymore is painful and heart breaking. My deepest sympathy to Chad\'s family and those close to him. 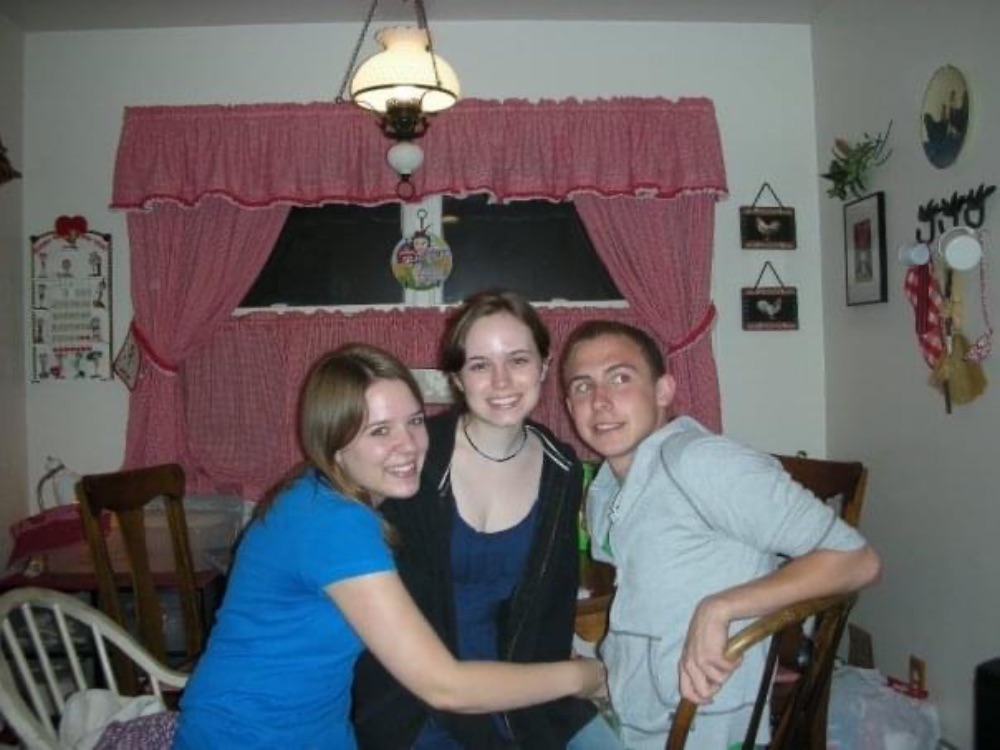 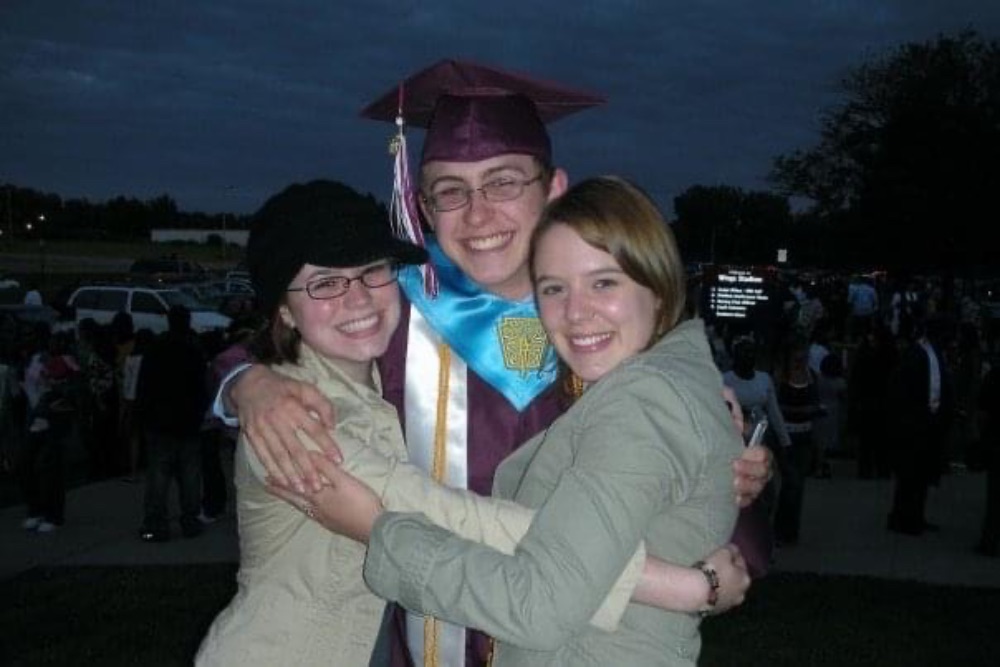 It's so hard to express my feelings this way. Even so, I wanted Chad's whole family to know how important he was to me. He and I met when I was relief working at Companion Animal Hospital Oak Park. Chad helped me so much when I started there, and I was impressed with his quick thinking skills and good solutions. He was also fun, funny, loved movies, and was quick to share his knowledge with tech and computers. He asked to come to Companion Animal Hospital River North when we were developing our initial team for this brand new hospital. I was excited to have him as lead CSR when we opened. He was instrumental in our early success at the hospital. Chad had natural marketing ideas and skills. He was able to easily transition from lead CSR to start training as a tech. Tech skills are not easy to learn, but Chad was a natural. He was good with clients, very special to his coworkers, and an animal lover - the animals loved him as well as he cared for them. I looked forward to seeing him at work every time we worked together. He was my anchor at Companion AH River North. Chad could have done anything with his life, and he devoted his life to animals. It is a noble calling. I'm rambling. It's hard to focus when remembering him now brings so much pain of loss. Soon I hope to only remember the good times with Chad. There were so many. He was so special. I miss you. Kuzza misses you.

Rest in Peace my friend. 💔 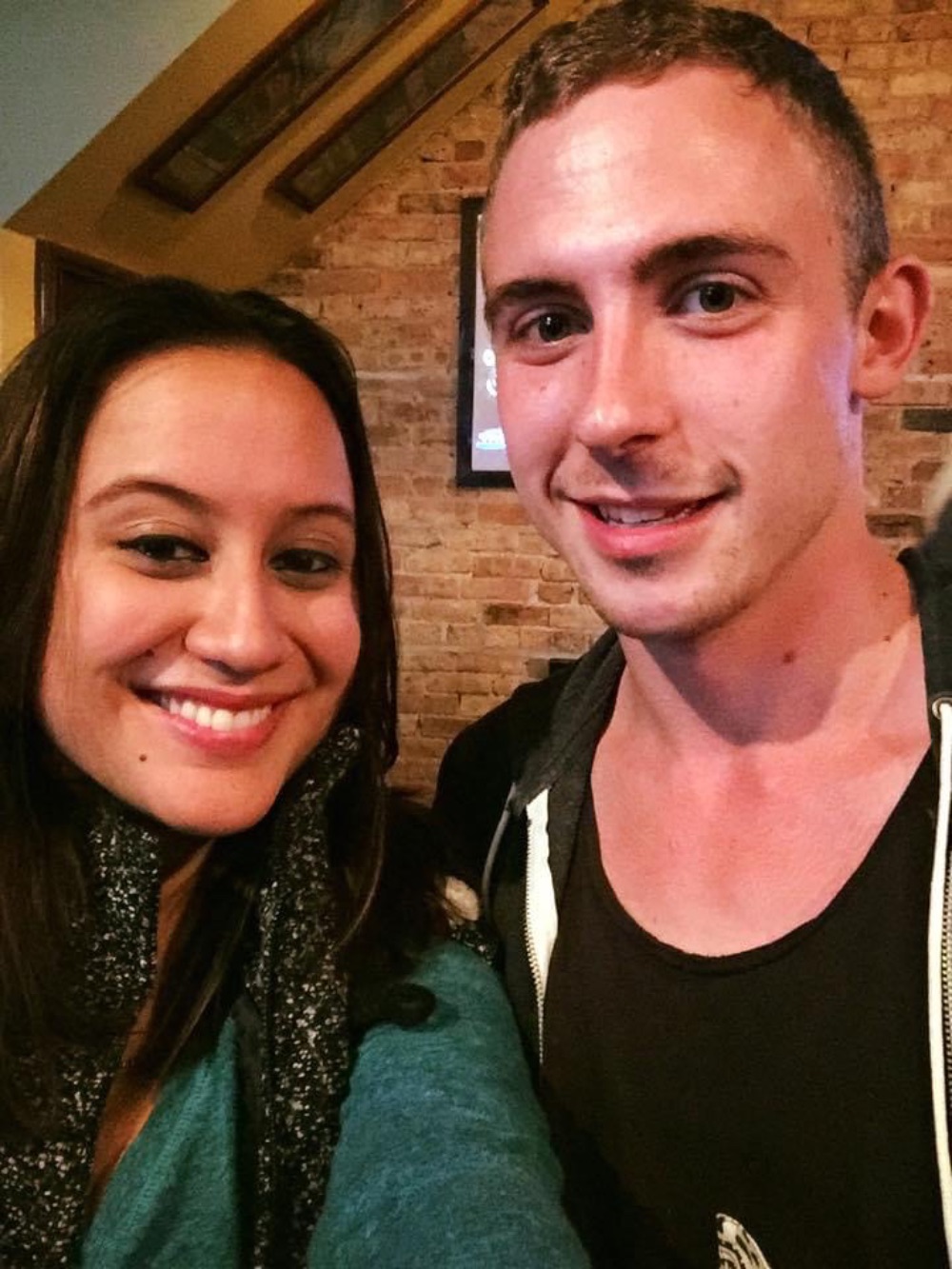 Chad was a wonderful person and anyone who had the pleasure to know him was lucky. His compassion was noticeable outside of the hospital, and our admin team had the pleasure to see the great person he was; he will be missed. To continue his passion of animal care a donation was made in his name to The Anti-Cruelty Society.