Donald S. Skoller, born September 30, 1931, died on July 15, 2022, just short of his 91st birthday. He was a loving husband, father and grandfather. Don was a fiercely independent thinker, endlessly creative, dedicating his life to the arts as a scholar and artist. Over the course of his life he wrote poetry, short stories, essays, screenplays, songs, album cover liner notes, directed plays, and made photographs and films. He loved to sing and knew the lyrics to every song in the American songbook especially those sung by Frank Sinatra, Billie Holiday, Elmore James. Born in Brooklyn NY and raised on Ocean Parkway, he was a Roosevelt New Deal kid and received a public-school education in Brooklyn, attending Brooklyn Dodgers games at Ebbets Field, PS 99, Midwood High School and receiving a BA in literature from Brooklyn College. He served in the Army during the Korean War and was trained as a filmmaker in the Signal Corps, stationed in Germany filming the US occupation and reconstruction after WWII. Upon his return to the US, he earned an MA and PhD in theatre and cinema studies at New York University on the GI Bill. For 32 years, Don was a dedicated, if ambivalent, academic. He was committed to public education and spent his career teaching in public universities across the country. He was a pioneer in American cinema studies of the 1960s and 70s and taught at Hunter College in New York and UCLA in California. He designed and founded innovative film programs at The City College of New York, as well as The Dept of Film at the University of Wisconsin-Milwaukee. As a scholar, he believed deeply in the potential of film as a fine art and wrote on some of the most challenging film work of his time, including writing one of the first studies of the adaptation of Shakespeare’s plays to film; he wrote essays on Robert Bresson, Alan Resnais, Michael Snow, and Carl Dreyer including a translation of Dreyer’s writings on film into English. As a scholar and pedagogue, he insisted upon approaching the art of cinema with radical openness just as he approached life itself. Don is survived by his beloved wife and best friend, of 40 years, Kathleen Giese Skoller, of Evanston, Il, his three children, Jeffrey of Berkeley, CA, Larry of Cognac, France, and Matthew of Chicago, IL, two grand-daughters Julia Skoller and Tova Salzinger, and his previous wife Eleanor Honig-Skoller.

Kathleen, Sending you so much love. What an amazing husband you've had the blessing of sharing this life with. I am so sorry for your loss and so glad that you've had such an enormous blessing.

So moving, Kathleen, to be invited in to important times on Don's journey. I especially loved your wedding photos and seeing Don with the little ones. Your slide show and music touched m y heart -- and I can see how he still lives on in you.

I loved the movie of Don's life and the lovely music. Very sweet and meaningful.

A photo was added for Donald S. Skoller 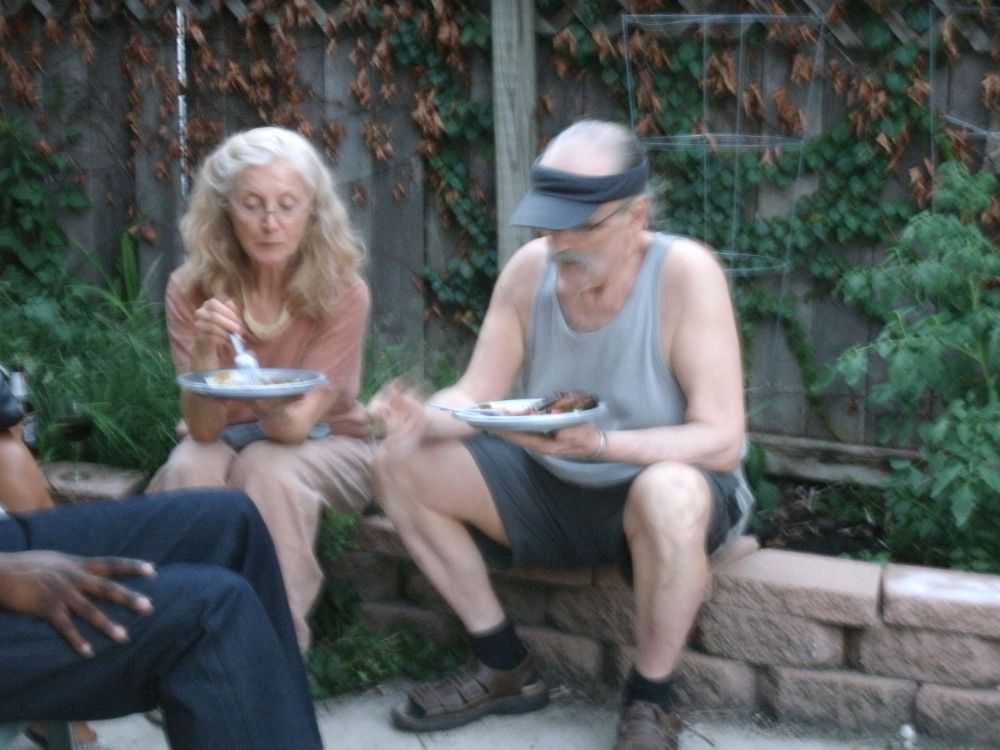 So sorry to hear of your loss, Kathe. We will be thinking of you during this difficult time. All our love,

Kathe,
It's beautiful. What can I possibly say except love ya, XOXO

What a beautiful tribute to honor Don's life. Those we love don't go away, they walk beside every day. Hug and prayers for you and your family.