“As long as we remember a person, they’re not really gone. Their thoughts, their feelings, their memories, they become a part of us.”

At 16, George quit school to help support his family. When George turned 17, he enlisted in the Marines and served his country faithfully. He ended his tour in China where he was waiting to invade Japan

When the war was over, he returned home, earned his GED, and attended Drake University, where he played football and terrorized the offensive line. He returned to the Chicagoland area, where he found a position at Taylor Forge Pipe and Company, advancing from the factory floor to management offices, where he stayed until his retirement. Since George was never one to sit around, he invested in real estate with his children. Over the years, he remained active in maintaining every aspect of his apartment buildings. The buck stopped with him. As with all other aspects of his life, he was hands on until just near the end, when he finally agreed that shoveling the snow for the buildings, walkways and parking was something a 93-year-old could delegate. Although he loved to entertain the neighbors with his trips up the two-story ladder, he finally, grudgingly, agreed to abandon those performances to a handyman.

George was a loving husband to Barbara Gendusa for 60 years, staying at her side until a brain tumor took her. He was a devoted father to Mary O’Connor, Cynthia Hamilton and spouse Bill, Gina Tejcek, and George Tejcek and spouse Wendy. Barbara and Gina have proceeded him to heaven. He was a source of advice and inspiration to his grandchildren Eric Hamilton, Kris Hamilton and spouse Caitlin, Michelle Hamilton, Heather Wagley, Joseph Tejcek and spouse Jessica, Charlie Tejcek, Nicole Huser, and Amy Huser. His life was complete when he welcomed great grandchildren, Joey Tejcek, Emma Tejcek, Kie Huser, Abigayle Svestka, and Randy Svestka.

George lived a life of honor and decency. His love for his wife was enduring, his support for and patience with his children endless, and his love of country enduring. His humor, advice and good will filled our lives and his wisdom and decency illuminated all around him. He died September 20, 2021, at the age of 94 after living a full and wonderful life that made a difference.

The family is planning a Celebration of Life in the spring and will send information to family and friends once the details are finalized. 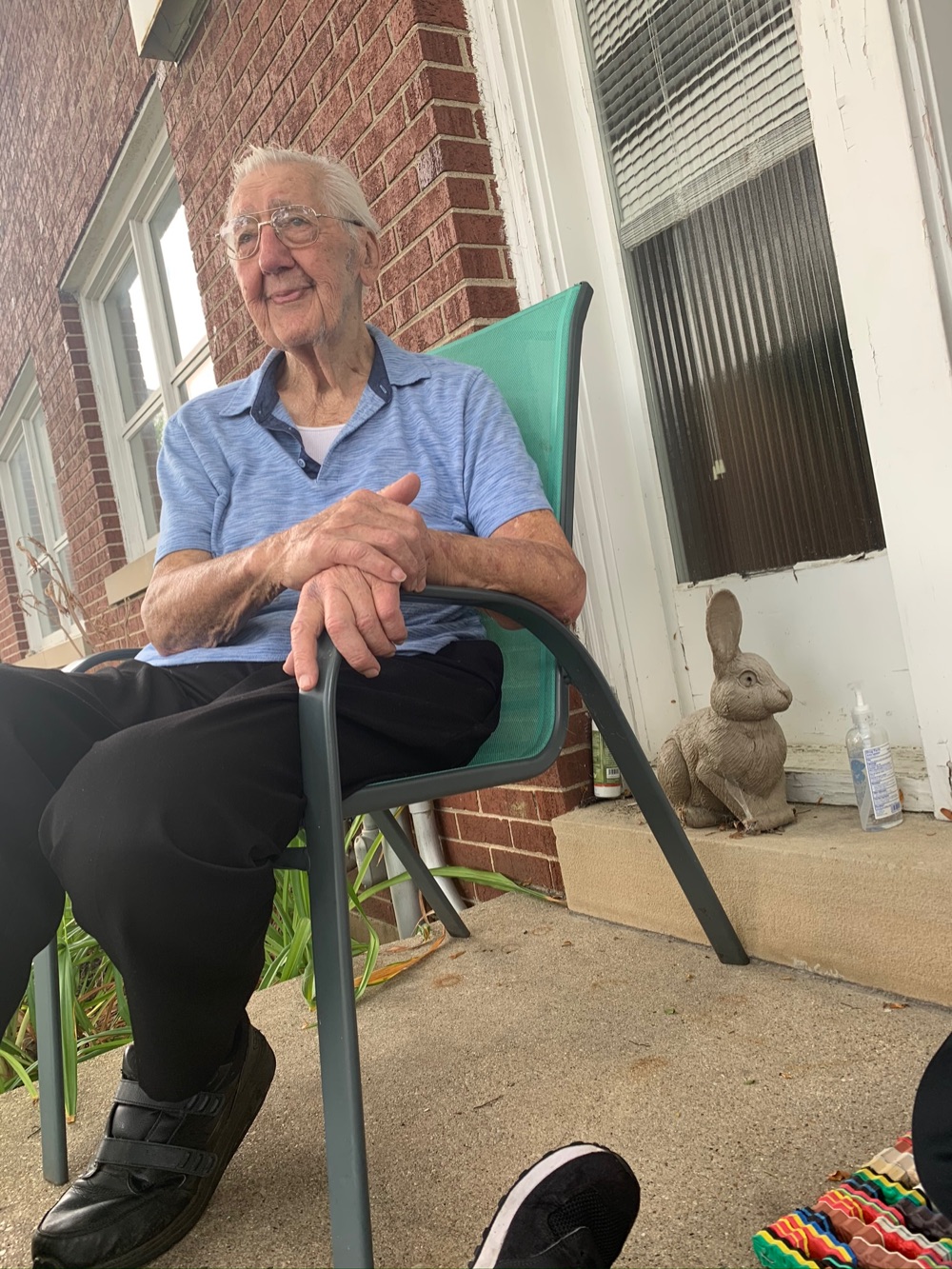 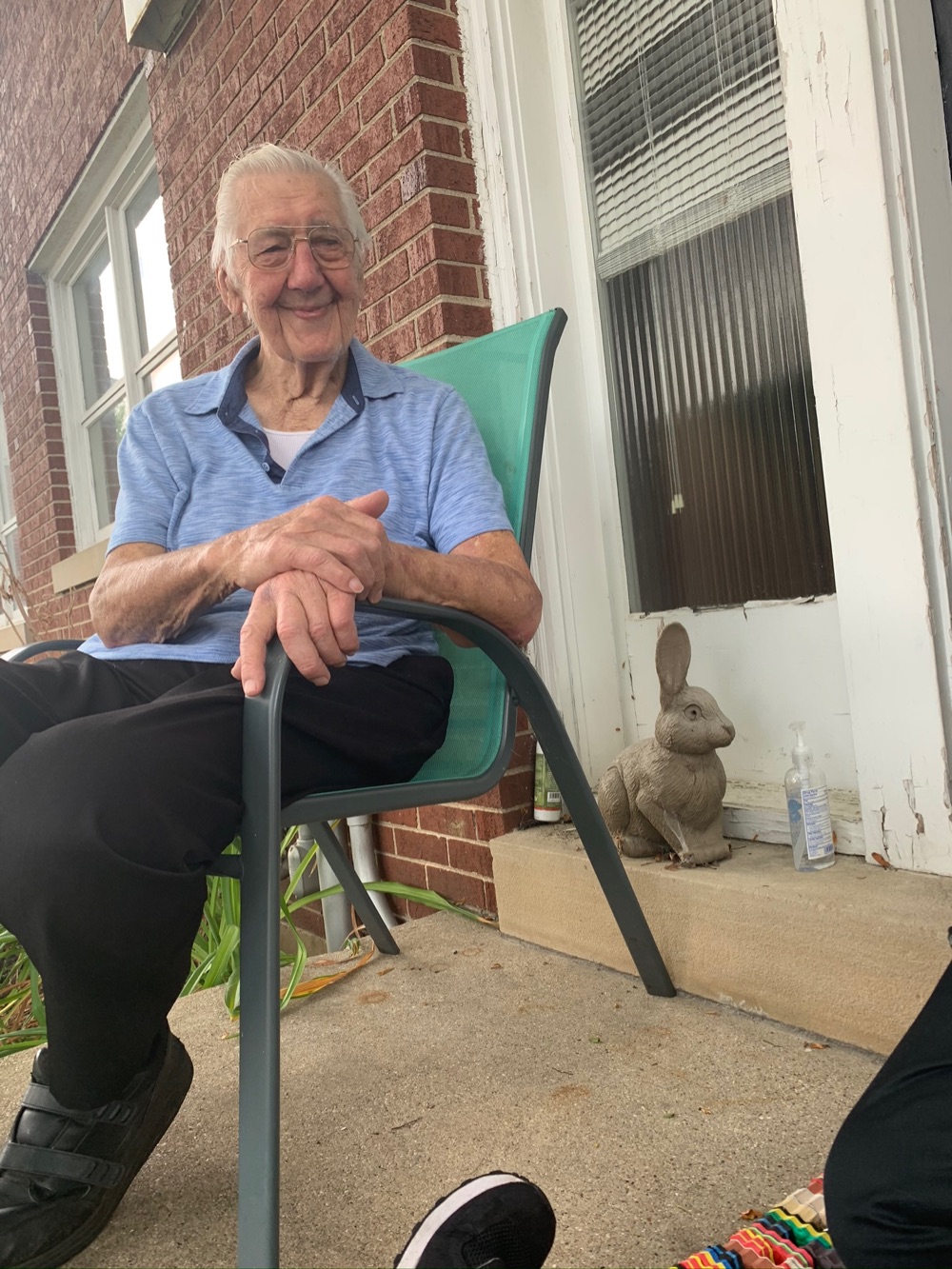 I really missed George from the time I met him until I lost him a Air Force man a Marine he was so nice to me would trat me like his Family and personally I will missed him so much u dont meet people like him often To the Family remember Eart has no Sorrows that Heaven can not heal.🙏🙏🙏☺️

I really missed George from the time I met him until I lost him a Air Force man a Marine he was so nice to me would trat me like his Family and personally I will missed him so much u dont meet people like him often To the Family remember Eart has no Sorrows that Heaven can not heal.🙏🙏🙏☺️ 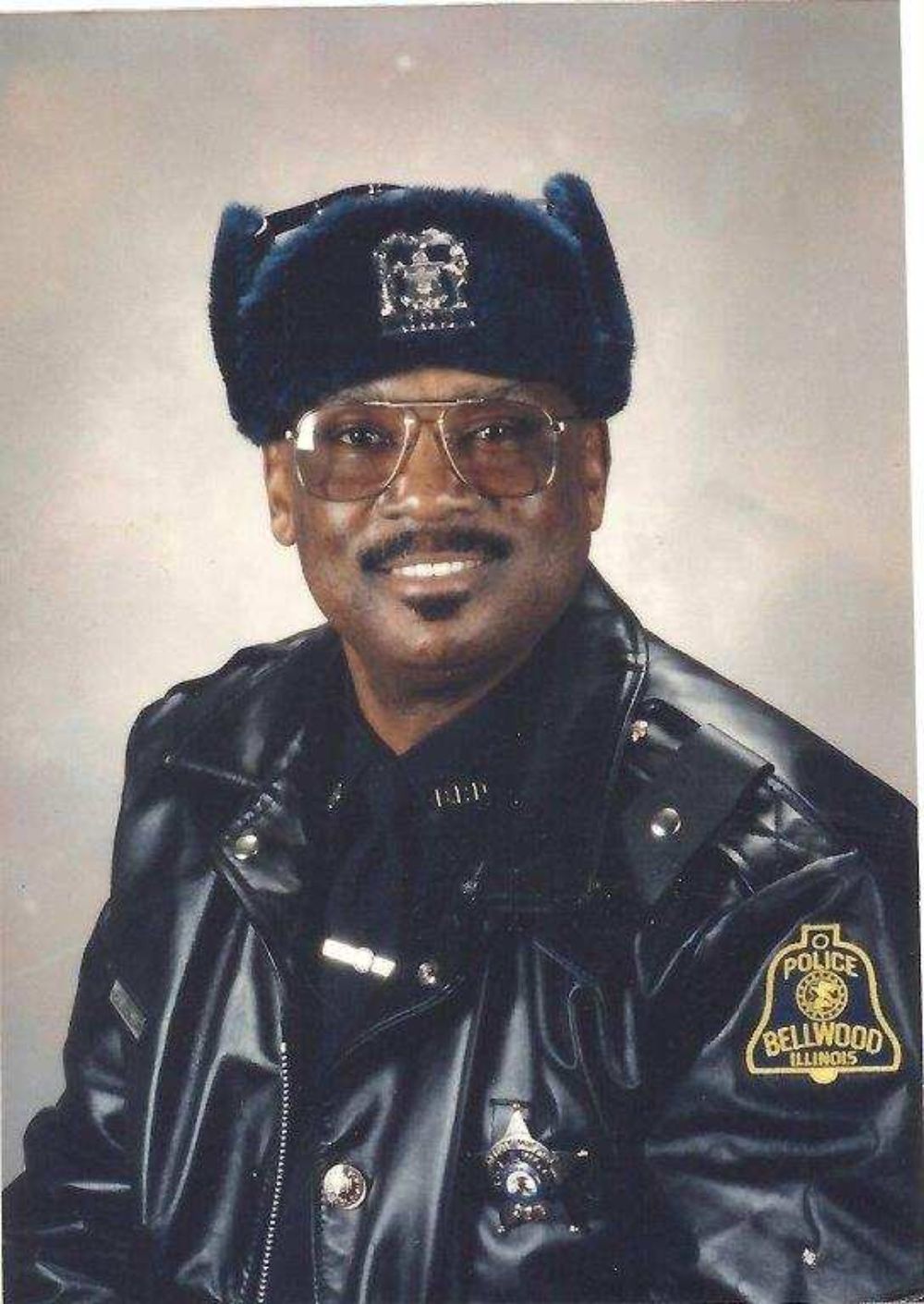 Big George was a legend.He was as much a part of our family for 20 years in the cul de sac as he was the Hamilton's. My kids (and my dogs) loved Big George. I'm not sure whether I loved it more or he did when he would come over to borrow a tool and I always had the right one for him. He had the biggest heart and his soft spoken demeanor made everyone gravitate towards him. I know Summer is waiting for him in heaven…take good care of each other …..The Barton's

To my dearest friend Mary and her entire family:
Ron, Adam and I want to extend our most sincere sympathy.
Your Dad was a wonderful guy and he truly adored you. You were an amazing daughter and he was soooo proud of you and your accomplishments! I am sure he is sharing his thoughts on some of your brilliant wins right now!
You are in our thoughts and prayers.
We love you!
Roni, Ron, and Adam