Michael Brown passed away on October 22, 2021, at the age of 65 in his hometown Chicago, Il. He was born September 15, 1956, to Josephine Tartt (Mother) and John Brown (Father). He was loved by his three sisters Marquita Hanvey, Darlene Brown, and Patricia Winn.

Michael will be lovingly remembered by his children Dominic (Lisa) and DaJuan; grandchildren: Cohen, Nyles, Raelyn and Baron; and Darion, D’Amaurie, Damurion and Dakota; sisters, Marquita (Vernon) Hanvey, Darlene Brown and Patricia Winn; nieces and nephews, Darlene Sissac, Joseph Sissac, Amber Robinson, Diamond McAlister, Desmond Winn and Loren Robinson. He will be dearly missed by a host of other relatives and friends.
During Michael’s life, he was known for being a great friend and an active Father. He coached summer league baseball teams for Dominic and DaJuan and never missed a game. Michael was always surrounded by great friends and enjoyed barbecues, card parties, and bowling.

Michael was known for having a great sense of humor and a willing and helpful spirit. He was an avid sports fan and lover of sweets (Pound Cake and ice cream and Mike and Ike’s). Michael had a unique laugh and a loving, personable engagement with so many people. Michael lived in Illinois and Sacramento, Ca, and always made friends and everywhere he went. Some say he is known for having the best cologne and hair waves spanning from Illinois to California.

Throughout his life, Michael exemplified great character and endurance by overcoming obstacles that came his way. This was only accomplished when he placed his faith in Jesus Christ for eternal salvation. He enjoyed Bible study and listening to gospel music. Michael was an active member of his local church, Mount Pisgah Baptist Church in Bloomington Il. It is there he was baptized and served on the Usher Board. He was a graduate of the Overcomer’s Program at Calvary Christian Center in Sacramento, Ca., where he also served diligently and deepened his faith in Christ.

Michael will be laid to rest at Abraham Lincoln National Cemetery with full HONORS on November 12, 2021.
Though he will be dearly missed by family and friends, there is great confidence through Christ that we will see him again.
. “We are confident, I say, and willing rather to be absent from the body, and to be present with the Lord.” —2 Corinthians 5:8

A Virtual Memorial Service will be held November 9, 2021 at

Ohh! Mr. Brown I will miss you dearly!. Who will I practice chacha while taking you to lunch or dinner? I've only known him at the facility I'm working at. Mr.Brown was more than a resident to me he was my friend. A very genuine, kind , happy person. Loved his Twix, and was always very happy to see me. I'm going to miss our talks. Mr.Brown Im really glad I went back to say bye that Thursday afternoon. You are better now. My deepest condolences to the family. He will be miss dearly.

I'm Still So Much Of In Shock That I'm Lost for Words Still. Mike was A Fantastic Man & even while Being Blind He Was Determined. He Was One Of Those People You Call "Inspirational" because He Inspired Everyone , Great Personality. I worked with mike at the facility & we had great times.

Mike was a good friend, he and my boys played baseball together. Mike and I coach together and our two families always had a good time together, he will truly be missed

A candle was lit in memory of Michael Brown

Michael was a dear friend for over 20 years. We shared some great times and he will be truly missed. I love you always 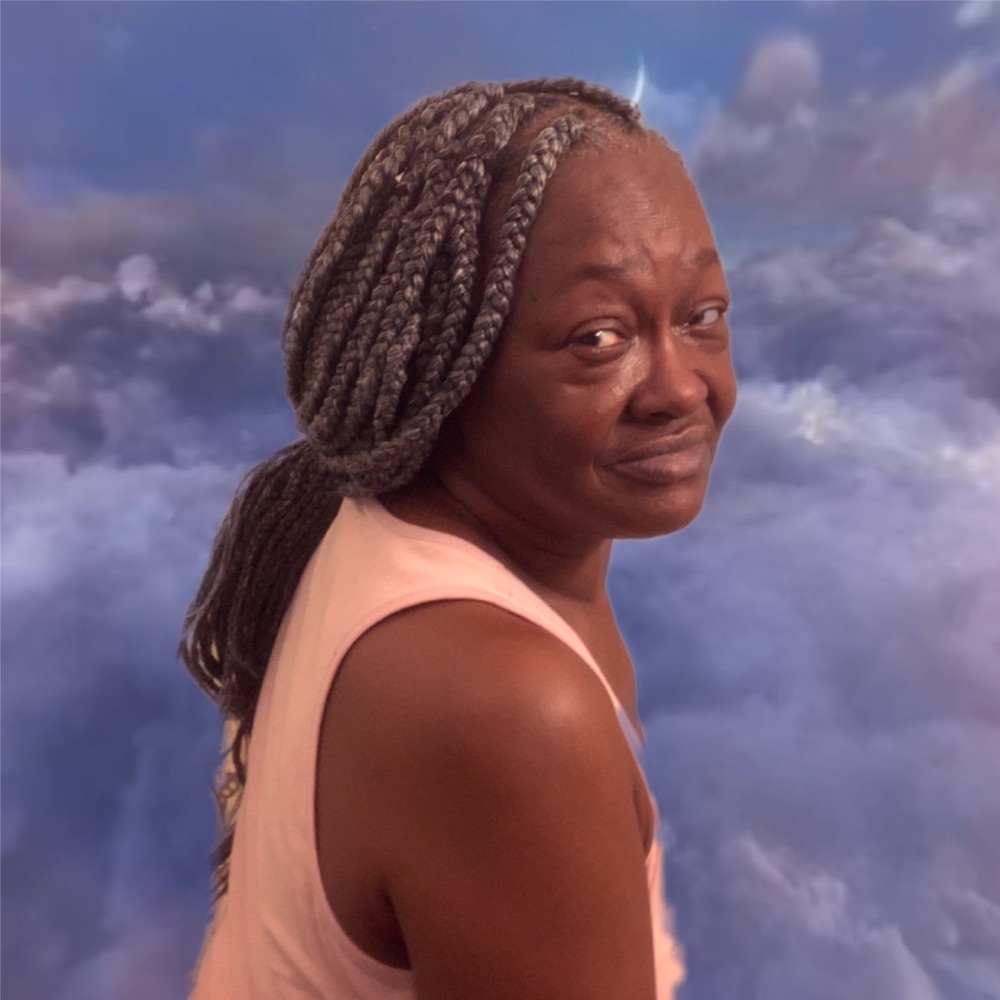 I only knew Michael for a couple of months but I looked to him as pal. I worked at the facility Michael stayed at and he was my favorite person, I would go to his room and we would watch (listen) to Law and order or any crime show that was on the last week I saw him we were waiting for 'Equalizer' to come back on with the new season. Every time he would spray his cologne he would tell me "I need to call my sister so she can order some more", 'high intensity' the blue bottle was one of his favorites. My feelings are deeply hurt by his passing but he was a man of God so I know he is in good hands.
I want to give my greatest condolences to his family, his great soul will be missed.

Rest. In peace my friend. I will remember your kindness and your smile forever. Thinking now my friend, I didn't tell you just how much you meant to me. Love you Michael. My heart will miss you always.

I opened this memorial with the knowing of the sadness upon the hearts of those who loved and knew him best and my prayers are sent to you all at this time with understanding of the pain of loss...😢 🙏🙏🙏🙏🙏🙏🙏
What a Beautiful sentiment and stated so beautifully as well. My memory of him through Pat and Marquita was his Huge fondness for Tribute Men's Cologne.😁 And their Loving Care they had for him.
Thank you Lord for this Beautiful and Faithful Soul. That you have received his spirit back unto you where he will have eternal Peace and Comfort with you! Hallelujah! May the Peace of God be upon his loving family as they will miss him greatly ..that their grief will be but for a moment, and that they rejoice that his race has been ran, and won...right into the arms of Jesus! Praise The Lord! 🙌🙌🙌🙌🙌🙌
Sent with the most loving care.💕