On Sunday, August 1st, 5:40 PM our beloved Patti Ann Christensen of Wonder Lake, IL, lost her very brief & devastating battle with stage 4 ovarian cancer. Her family was by her side!

Patti was born on Sunday, April 9th, 1961 in Kenosha, WI, middle child of Drewe L. & Sandra L. Christensen. Patti never had any children of her own but had nieces & great nephews & nieces that were like her own! We always told her she was our aunt, a 2nd mom, but WAY cooler! And, that was so true!

She didn’t get to do it often, but she loved to travel! One of her most treasured trips would be her & her mother’s trip to Norway! Even though it was 20+ years ago, she spoke of it often & how she would have loved to go back! Patti had numerous jobs over the years, but we’d have to say she enjoyed being a bus driver the most! She never met a kid that didn’t gravitate towards her! Working at a greenhouse was probably a close runner up, she definitely had that “green thumb”! And, one of her last jobs was at a local bank where she made lifelong friendships that she’ll cherish forever. Patti thrived in helping people! She would go above & beyond to make sure you got the help you needed, whatever it be, she would be there! She also was the master of sarcasm, quite the character! Even her voicemail showed it with her message; “catch me if you can…or just leave a message!”, that was Patti! Family was her entire world & she made sure she showed that each & every day! From being daughter, sister, coolest aunt, niece, cousin & best friend, she sure had some amazing titles!

We are completely heartbroken God had to call our Patti home, but we know she will forever watch over us, just like she did here! We will LOVE YOU & keep you in our hearts forever!

We will have a memorial on Saturday, August 21st, 2021 1-4PM (ceremony at 130) at her mother’s home in Wonder Lake. In lieu of flowers, memorials may be made to the family.

Sorry to hear about this. She and her mother were a constant at hundreds of welcome home missions for our nation's warriors. She will be missed.

Although we lost touch over the years Patti remained in my heart and was often thought about. Much love and happy memories will always remain.

Very sad ⁷to hear this news. My prayers go out to the family. Patty was kind and giving, and loved her family. Rest in peace dear cousin.

Rest in peace, Patti, you deserve it. Condolences to the family. Her wit and sincerity will surely will be missed. 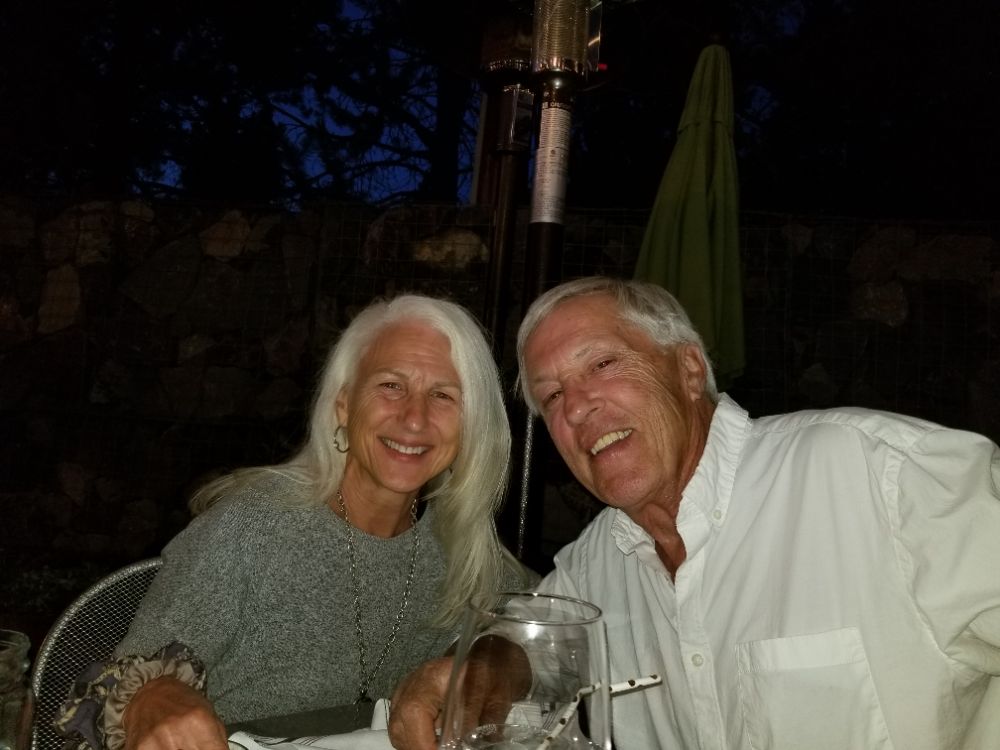 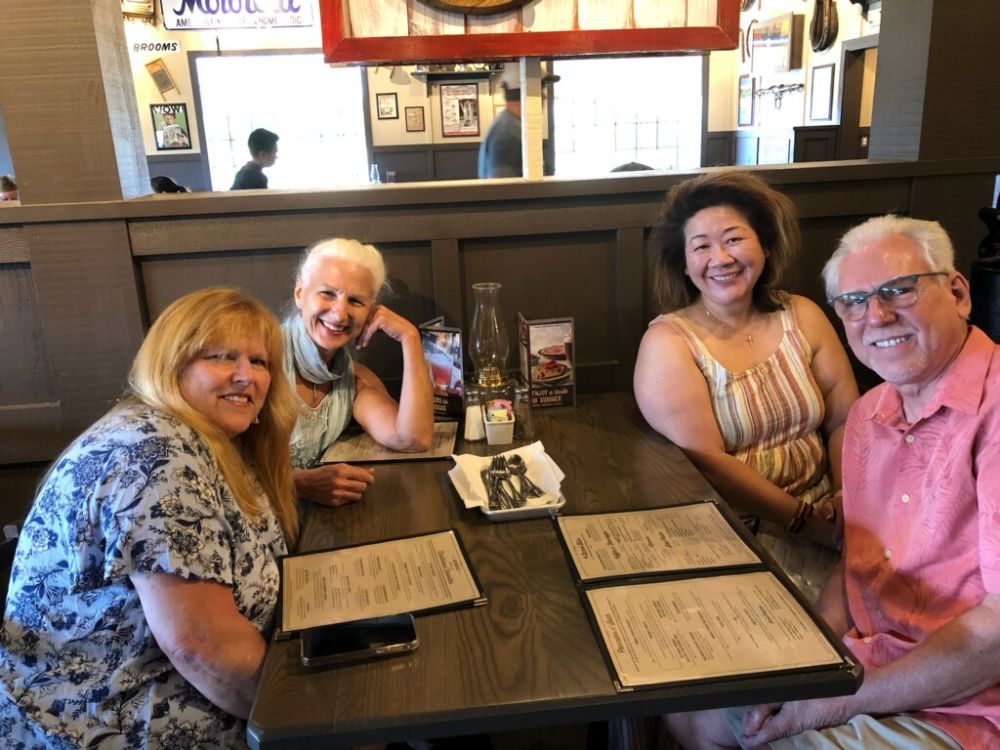 A photo was added for Patti Ann Christensen

Show More Entries
No service information has been added.