Brad graduated from Fairview High School in Dayton, Ohio and attended Kenyon College in Gambier, Ohio. After finishing college Brad moved to NYC where he worked a variety of jobs before eventually being appointed as the Assembly Coordinator for the Museum of Modern Art in 1963.

During his time with MOMA he supervised all phases in the assembly and dispersal of both domestic and international circulating exhibitions. Brad’s responsibilities included art installation, collection, registration, restoration, framing, crating, and shipping. These projects required extended stays in Paris, Berlin, Zurich, and New Delhi.

In 1969 he accepted a position with the Leo Castelli Gallery in which he supervised the same aspects of art installation with an enhanced focus on maintenance of gallery space, client consultations, and development of relations with gallery artists both in and outside New York. During this period, Brad worked with many known artists including Andy Warhol, Roy Lichtenstein, James Rosenquist, Dan Flavin, Robert Rauschenberg, Ed Ruscha and many others.

In 1980 he moved to Hollywood, California where he became employed as Registrar for the Atlantic Richfield Company’s Corporate Art Collection. Brad continued to perfect his talents by procuring works for the collection, designing and implementing installations, administering sales, donations, loans and
storage of existing pieces before his retirement in 1994. He worked independently as an outside contractor and art consultant on numerous projects thereafter.

In 2003 Brad moved to Chicago, a city he often visited and verbalized a particular fondness for its beauty and people. In addition to his vast experience and time spent in the art world, he also very much enjoyed film, dance, music, and travel. In contrast to Brad’s grandiose career, he lived life to the fullest
through simple pleasures; late night conversations with friends, going to the cinema, attending symphony concerts, visiting museums and above all else boasting of his love for his hometown of Dayton, Ohio.

Brad had an uncanny ability to reach people in a very deep, positive, and lasting way wherever he went. He will be forever missed by all who knew him.

Brad was my favorite person to share a bottle of red wine with and an incredibly cultured, vibrant soul. I lovingly referred to him often as our \"Chicago Grandpa,\" and Alex and I will always cherish the time we were privileged enough to spend with him. I\'ll miss his warm and boisterous laugh, and all his interesting stories about New York, LA, the art scene, and his many adventures throughout his full, long, and well lived life. Rest In Peace Bradley. We are amongst many friends who love you and will miss you forever, but you\'ll live on in our many wonderful memories of you. 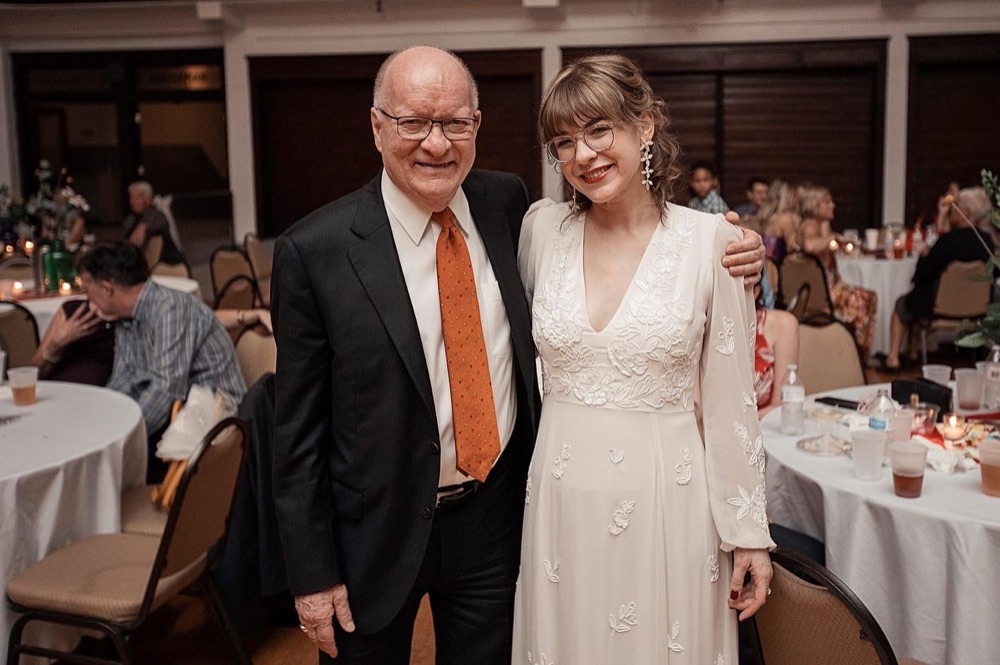 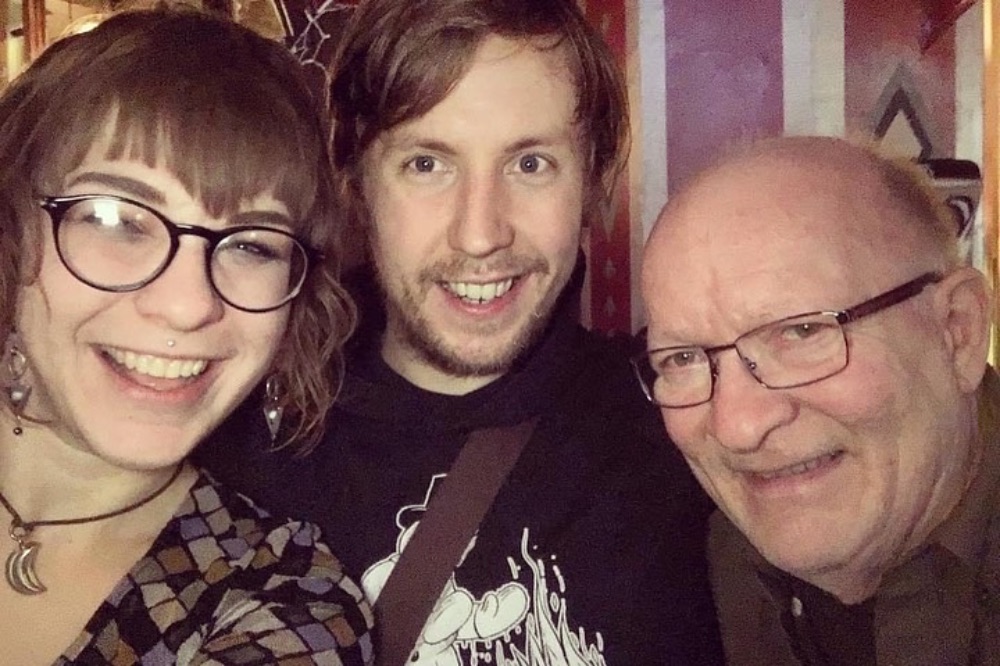 On behalf of the Dulcich and Stornini families we send our heartfelt condolences. Bradley was a part of our family for many years and will be greatly missed.