Walter William Gehring was called into eternity on September 2, 2022, having reached the age of 91 years.

Walter was born on July 29, 1931 to Walter H. K. and Frida Gehring in Chicago, Illinois.  His father originally came to this country from Germany following an apprenticeship in jewelry design and crafting. Walter Sr. then formed Gehring and Company, Manufacturers of Fine Gold and Platinum Jewelry. Walter Jr., or as his father called him, Sonny, did not even finish high school before taking a place at the family business; and when his father retired he ran the
company until his own retirement in 1998.

Walter was a member of the New Apostolic Church from birth, like his parents before him. Walter’s greatest joy always was in testifying and serving in the congregation(s) both in music and ministry. He was privileged to use his musical talents as a choir member, choir director, and cellist. At age 17 he began his ministry as a Deacon, and as time passed he became a Priest
and then Rector of the Chicago Northside congregation.  He served as a minister for a total of 50 years.

A funeral service for Walter will be officiated by Apostle Orlofski on Saturday, October 22, 2022 at 12 noon at the New Apostolic Church Chicago Metro congregation, 430 N. Addison Road, Addison, IL 60101.  Luncheon will follow the service.

I have great memories of Pr. Gehring as a young guy. His sense of humor, the huge choirs with such a powerful presence, the jewlery store. RIP Walter.

I have wonderful memories of the choir rehearsals with Walter and sharing stories during the Senior lunches we shared. He had a great sense of humor that I always enjoyed. My deepest sympathy to the family. We will meet again....

I was a neighbor of Walter for 37 years. He was always cheerful and had many good words for me. Except he would always blame me for the bad weather 😀. Rest In Peace, neighbor.

It's been said that death is but the doorway to the next life, if that is true, than Godspeed Walter, and fare thee well, may our paths cross again

So sorry for the loss of your father.

A candle was lit in memory of Walter Gehring Jr.

I remember when I first came into the Roseland congregations he said you can call me dad and carol mom because I became real good friends with 2 of his daughters .He will be so missed I know he s with the heavenly father .R.I.P my friend 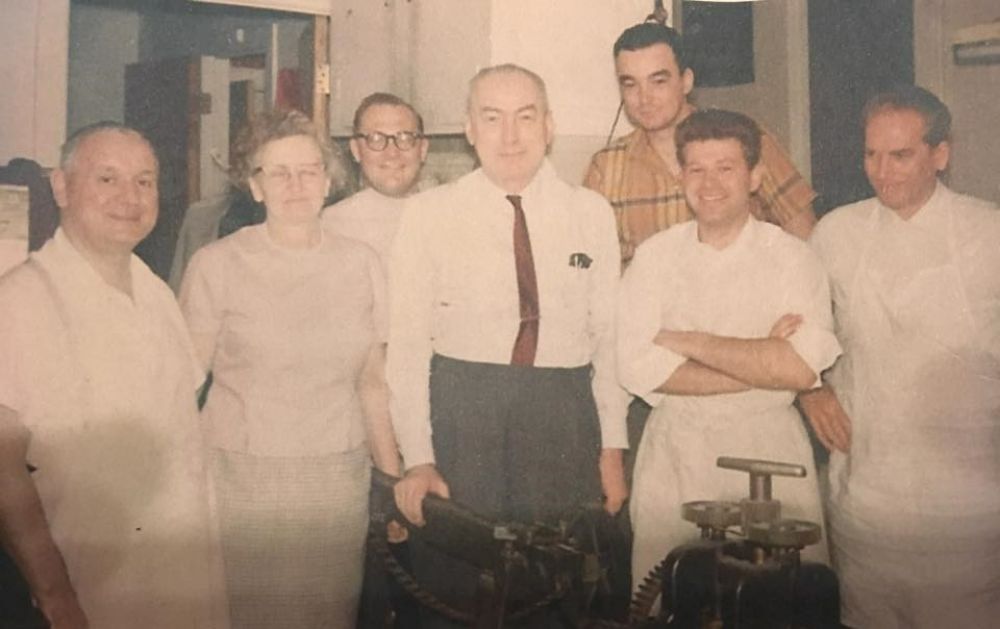 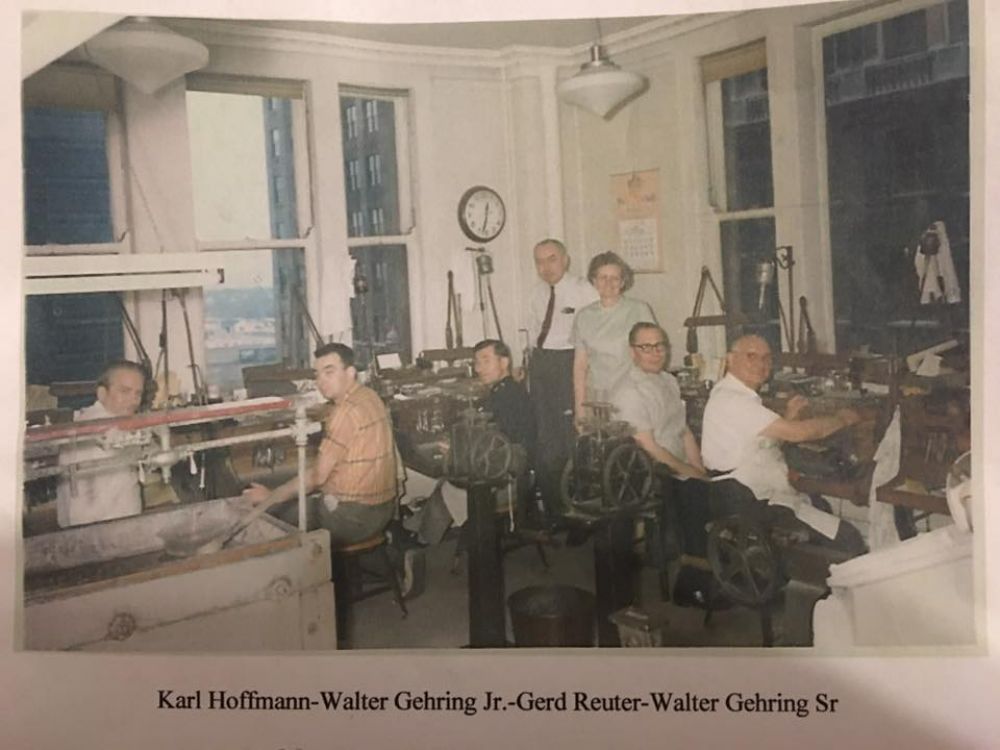