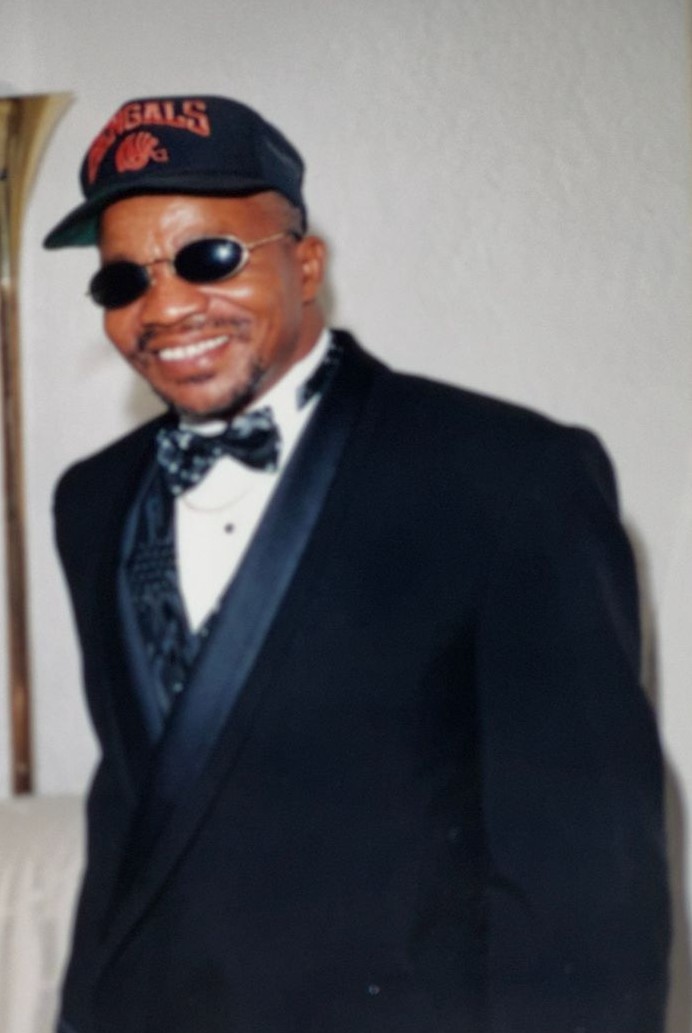 Wilbert Andy Pollard Jr., 71, of Franklin Park, Illinois, passed away peacefully at his home October 12, 2022. Wilbert grew up in Maywood, Illinois, where he was an alumni of Irving Elementary School and Proviso East High School. He was a big sports fan and could always be found rooting for his Chicago Bears and Chicago Bulls teams. Gifted with a great sense of humor and an easy going demeanor, Wilbert worked at the United States Post Office and held numerous jobs throughout his lifetime.

Let not your heart be troubled: ye believe in God, believe also in me. In my Father's house are many mansions: if it were not so, I would have told you. I go to prepare a place for you. And if I go and prepare a place for you, I will come again, and receive you unto myself; that where I am, there ye may be also.

A celebration of his life, including a balloon release, will be held at 17th and Madison in Maywood, Illinois on Sunday, October 23rd at 3pm.

A candle was lit in memory of Wilbert Pollard Jr.